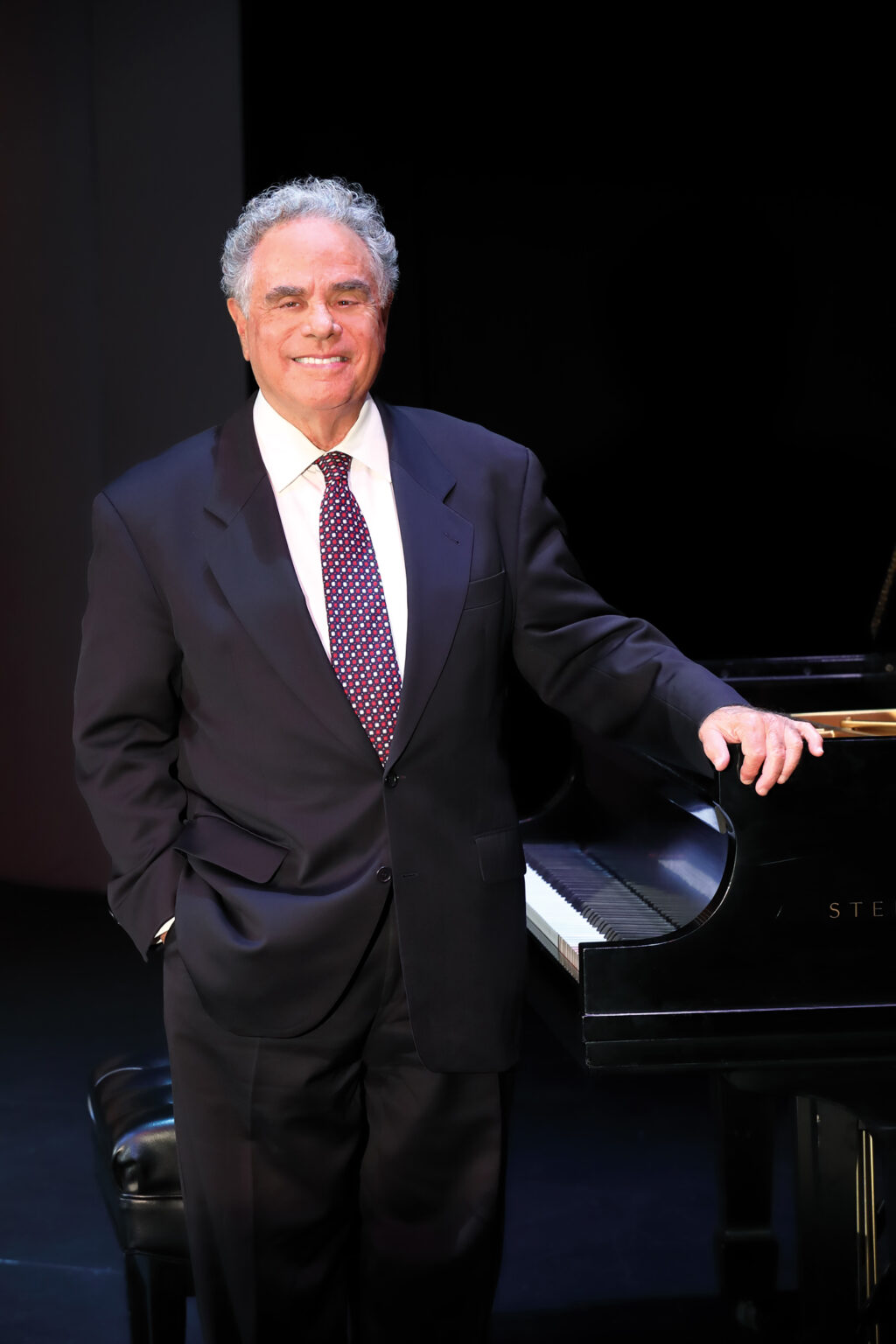 Mr. Siegel has recorded The Power and Passion of Beethoven; The Romanticism of the Russian Soul; The Romance of the Piano (Random House Audio Publishing Group); An American Salute; Music for the Young – and the Young at Heart (WFMT Radio, Chicago); American Pianistic Treasures (WEDU, Tampa); The Romantic Music of Chopin; The Miracle of Mozart; and Spellbinding Bach.  Jeffrey Siegel’s recording of Gershwin’s complete works for piano and orchestra, with Leonard Slatkin and the Saint Louis Symphony, continues to be a best seller and is available on Amazon.

Mr. Siegel has been a featured guest on classical radio stations across the U. S. and on BBC broadcasts throughout the United Kingdom. “Keyboard Conversations® – Piano Treasures,” a one-hour PBS special produced by Time Life, has been broadcast to more than 150 cities nationwide and is now available on DVD.

Born into a musical family, Jeffrey Siegel studied with Rudolf Ganz in his native Chicago, with the legendary Rosina Lhévinne at The Juilliard School and, as a Fulbright Scholar, with Ilona Kabos in London.

Mr. Jeffrey and his wife live in New York City. 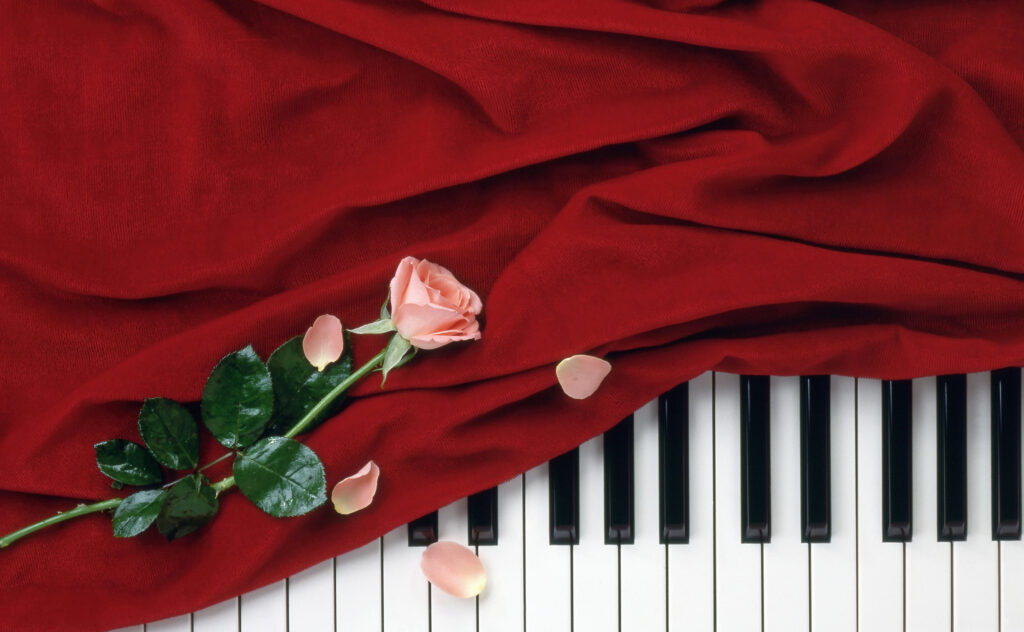